The machine stood still five times per shift: for the company Burgmaier Technologies in Allmendingen, this means in the past an immense failure in terms of the already scarce production of a very popular valve sleeve. Together with the new branch of the company, the additive manufacturing, and some employees who operate the corresponding machines, it has now been possible to solve the problem. During the visit of the member of parliament Manuel Hagel (CDU) on Thursday, 06. June 2019 showed the commercial managing director Clifford Howald and Philipp Albrecht, how.

Innovations and developments have not been Burgmaier’s business units so far. Until a few months ago, precision parts were cut here and ordered by customers – mainly from the automotive sector. Since the summer of 2018, Burgmaier has supplemented his business area with additive manufacturing, more precisely 3-D printing, thus offering customers the entire process of creating a part, from idea to production, explains Howald.

“In this area, we can react extremely quickly and produce functional prototypes in smaller quantities for our customers,” explains Philipp Albrecht, who has helped set up the new division. But the new business segment also has advantages for its own production in the field of machining. About 1.8 million valve sleeves are manufactured each year in Allmendingen. “But there we are at the limit with production,” Albrecht explains. Nevertheless, additive manufacturing has succeeded in optimizing the process. After all, the machines stood still about five times per shift because chips had come into the cross holes. While employees solve the problem, the machine cools down and initially only produces waste at start-up: Five percent of the shift, Howald knows. Together with the additive manufacturing department, Burgmaier employees developed a type of blow-out tunnel that was printed in a 3D printer. The valves now pass through this tunnel, are freed of chips and thus recognized as a perfect component before the inspection. In December, the part was installed for the first time, since then, the machine stood still only once. “We produce seven percent more valves and the costs have paid for themselves within a few days,” says Albrecht. In this way, he and his colleagues have now developed some parts to optimize the machines in the Burgmaier plants.

Hagel uses the visit above all to discuss with Howald the future of internal combustion engines and to ask for his expertise. “We’ll see if the share of diesel engines will rise again when a carbon tax comes,” said Howald. But he is convinced that the share of electric cars will increase. Around 20 percent by 2030 he considers possible. 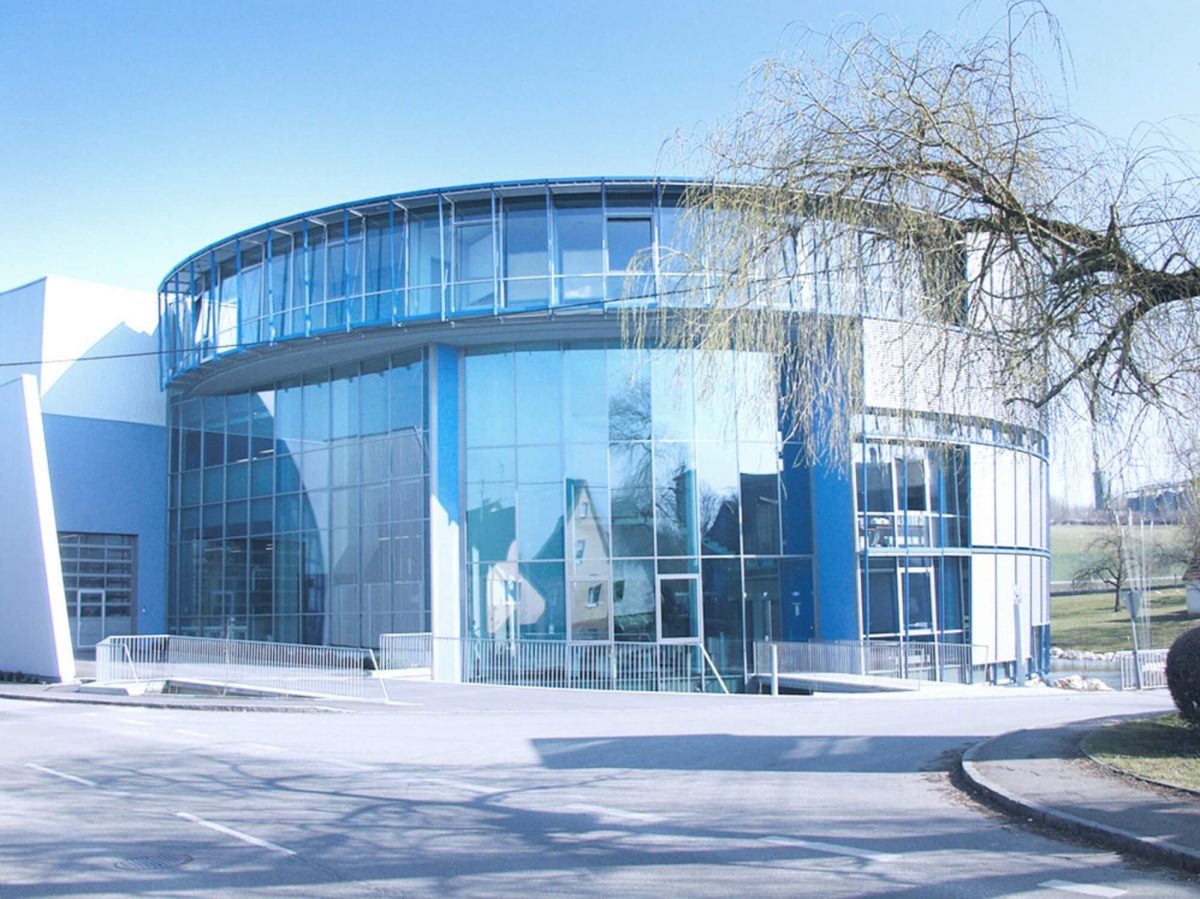 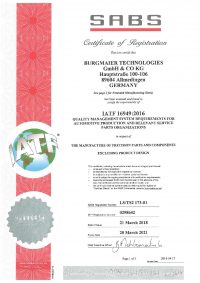 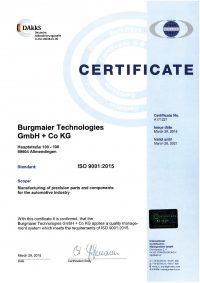 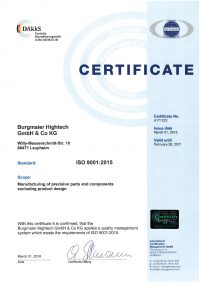